Visit the glorious city of Bhopal 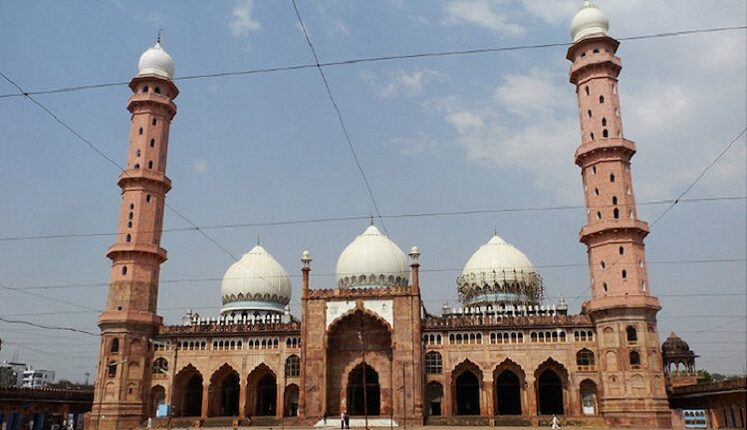 The capital of Madhya Pradesh is Bhopal. This city is also known to have served as the former Bhopal state’s capital while currently being the administrative quarters of the Bhopal division and Bhopal district.

This is a famous city among the tourists and is well known for its numerous artificial and natural lakes. Hence, it has rightly been called ‘City of Lakes.’ It is also proud of being considered to be among the greenest cities of the country. This city also is popular for its information technology centres and educational institutions attracting students from all parts of the country to study here. It is also the country’s 14th largest city and world’s 131st largest. There are trains connecting to the city and providing visual treat to the tourists. Train Food served by the reputed online portals is really delicious and can be availed of choice.

Other important aspects about Bhopal:

The city is known to host various installations and institutions of national importance. Moreover, it has been classified as ‘Y class’ city as well as the Master Control City of ISRO. It is also home to BHEL and does have several institutions of great national importance like MANIT, AIIMS and NLIU. It is indeed a popular educational hub. The city is also regarded to be the 2nd largest Muslim princely ruled state in the country after Hyderabad. After the country’s independence, the last Nawab of Bhopal had a desire to preserve this state as an independent entity. But agitations taking place against the Nawab in December 1948 had led to arresting several important freedom fighters across the country such as Shankar Dayal Sharma.

Tourists visiting the city can get to see and experience different places of interest in and around the city. They should definitely visit the lakes scattered all over the city and its surroundings, which is considered to be its very life. Bhojital is known as Upper Lake, a larger lake, created after lower lake could not sustain the city’s growing population. Bhojital is located on the city’s western side and has a small island known as ‘Shah Ali Shah Island’. The lake is called by the local people as Upper Lake or Bada Taal (Big Pond). Until 2011 March, this lake had been renamed officially as ‘Bhoj Taal’. Later Raja Bhoj’s statue was installed at a corner of this lake.

Being a city of major importance, it is connected by railways and airways from all parts of the country. People from all walks of life do travel here for various purposes. Whatever be it, they can find a mode of transportation that can help them to travel in style and comfort and to enjoy exploring the place. There are travel portals that do offer excellent in-depth information about the city and the different places of interest to visit. With proper chalking of the itinerary, it becomes much effective and easy to visit all the points of interest and ensure that nothing is missed out.

My name is Karl Novak. My Profession is a content writer. I write content for various industries such as travel, real estate, and more. Also, I am passionate about producing content on digital marketing topics too. In my free time, I enjoy having coffee and listening to music.

Visiting a Theme Park: What You Need to Know

Massage the Stress Away

Most important landmarks in Copenhagen for every tourist to visit

Karl Novak Nov 14, 2022 0
Provided by Victory 4x4Get detailed information about different type sf adventures you can try with friends, on…

Do You Need To Travel To The Colorado Region?